If you fancy dumping Adobe’s subscription model but still need similar tools to get your job done, I have some suggestions based on what I am currently using for photography (RAW processing and retouching), illustration and design, which are my primary activities.. These were normally allocated to Photoshop/Lightroom, Illustrator and InDesign.

Don’t get me wrong, Photoshop is a fantastic behemoth of a program, and I still subscribe to Adobe’s CC Photography Plan. I’ve been using PS for a long time (since version 2 at least), but my needs were, and still are, rudimentary. Any RAW editing is mostly to correct the colour casts of LED lights at gigs. I never got to grips with Lightroom, and am happy using CameraRAW in Photoshop, which is the underlying engine of Lightroom anyway, and, so far, it does the best job for those specific needs. And there is the whole familiarity thing that speeds up the process. For shooting anything under decent lights, then there are plenty of other equally good RAW editors.

Capture One is the most highly respected amongst professional photographers, especially those shooting tethered in a studio. However, it does come with a professional price tag that removes it from my list of suggestions as I want the alternatives to be more affordable than Adobe.

If camera tethering is something that you need then ON1 Photo RAW is definitely an option. This is a pretty powerful option for viewing, cataloguing and processing RAW files. It comes with a bunch of impressive presets and filters too, if that’s your thing. This is one of those options I’ve tried that doesn’t do a particularly good job with gig lighting, but for everything else it is great. The only real down side is its upgrading. Normal list price for it is around £100, but they are always having discount offers, and they do offer a subscription if that’s what you prefer, but as it’s not much less than the Adobe Photo Plan it seems a bit pointless. So, when you buy it, you “own” it, and get free upgrades for that version, and they have an annual version cycle. If you are happy with the version you have, you’re good and free to keep using it for as long as you want. However, if you want the latest version with any of the new features then you have to pay again. They do have upgrade discounts, but you are continually paying to keep up-to-date. Definitely a viable option, but with those couple of caveats.

Another powerful alternative is Darktable (the name is a bit a referential word play – Lightroom instead of darkroom, Darktable instead of light-table, which are also the too main components). It is an open-source alternative to Lightroom that does cataloguing and RAW processing. Because it is open-source it is free to download and use. The user interface isn’t the prettiest and it’s definitely more function over form, but once you get used to it, it really delivers the goods. And there are some really good YouTube tutorials to help you out. The program is being constantly updated, which is one of the beauties of open-source, along with the price. It’s definitely worth checking out.

As I already mentioned, I don’t use Lightroom. I use Adobe Bridge with Photoshop/Camera RAW to view and edit my files. During my weening off Adobe period I’ve started using another viewer that does the same job as Bridge. It’s a Mac-only app (available from the App Store) called ApolloOne. It’s also a freebie, but there is a paid pro version. It does most of what Bridge does: view images and videos, and tag and rate them. It also shows a phenomenal amount of EXIF data, a lot more than I would ever need to know, some of which you can edit with the pro version. It will also do slide shows and more. I haven’t fully explored it, but it does what it does really well at a price you can’t sniff at.

To replace the ubiquitous Photoshop, my recommendation has to be Affinity Photo. If it was on price alone it would be worth it. For just under £50 for the desktop version, you get a robust, fully-featured and well design image editor from a company that listens to its users. For version 1 of an app this does pretty much everything Photoshop does, and a few things it doesn’t. The RAW processing is still pretty basic, which is fine for most people but not for my use, especially when it comes to colour correction. However, once the image has been converted into the app’s native file format there are a solid array of colour correction tools that are applied as editable separate layers. These can all be individually turned on and off and when the file is saved in the app’s native format are essentially non-destructive. It’s a slightly different workflow to CameraRAW or Lightroom, but in the end you still get a decent finished image. All of Affinity’s apps place everything on separate layers, which can also be nested for convenience if you want. It’s a great way of working if you want to go back and make tweaks and adjustments to something specific. Where Affinity Photo really comes into its own is when you have all three of the Affinity apps.

Affinity Designer is their answer to Adobe Illustrator. This is for all your vector illustration needs, although it works on pixel images too. It’s not something I use a lot but, again, at around £50 it is a lot cheaper to buy this than have a full subscription to Adobe CC at almost that amount every month.

The final app from Affinity is Publisher, their answer to InDesign or Quark XPress, and it is literally my bread-and-butter program. I’ve been using page layout programs since the 1980s, from PageMaker to Quark XPress to InDesign. I’ve been using them to make a living as a graphic designer (trust me, making money as a music photographer these days is far from easy), and I made the switch to Publisher from InDesign last year. It was not a straightforward transition, but it wasn’t too arduous either. Affinity have since introduced IDML (InDesign’s export file format) import into the app, which makes the crossover a lot easier. The importing still isn’t perfect, but it’s getting there. Affinity interviewed me about my transition to Publisher for their website here.

Where the latest version of Publisher (1.8.4) really excels is if you have the other two apps (Photo and Designer) as they combine using the StudioLink feature, and all the apps show as Personas in Publisher’s tool bar, so you get instant access to the all the other apps editing tools without having to leave Publisher. It can be really handy for making corrections to imported files, even PDFs (provided you have the correct fonts installed). So, for just under £150 you get a complete suite of integrated design tools with free upgrades, until then next full versions. They also do versions of Photo and Designer for iPad, which are sold separately at £20 each. Of course, if you have the Adobe Photo Plan you get full versions of Photoshop and Lightroom for iPad included, along with some other apps too. The main problem with Adobe’s subscription model is you are constantly paying for apps that you don’t use or need, even though the are regularly updated. Sometimes you don’t need the latest version, and if your computer or tablet is getting on in years you get to a limit of the upgradability but still have to keep paying for the latest versions.

If you are considering switching away from Adobe, then, for my money, Affinity is your best option at the moment at a price that is hard to fault. You can download 30-day trial versions from their website too. And if you don’t have an urgent need to swap, it is worth being on their mailing list because they often have sales. At the beginning of lockdown they sold it for 50% off.

One other recommendation for an alternative app that is part of Adobe CC that I don’t have much, or any, call for, is a video editor. Apart from Premiere the other main choice has been Apple’s Final Cut Pro, which they’ve all but killed off. This alternative is DaVinci Resolve from BlackMagic Design. You can download and use it for free, and it will cover most of your editing, colour correction/grading and audio needs. The full version starts at £239, but you can get it for free with their videocameras, and if you are shooting a lot of video, then one of their cameras is a far better solution than most DSLR/mirrorless options and start at comparable or lower prices. You will need a pretty decent machine with plenty of RAM and graphics power to make the most of it, but that goes for any video related work. I’m not even going to delve into audio software as it’s not something I really know anything about. I recorded my podcast with GarageBand, which shows limit of my capabilities in that field.

Now’s the time to free yourself from the shackles of Adobe’s corporate monster. 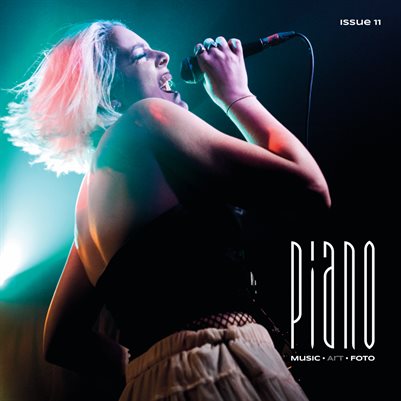 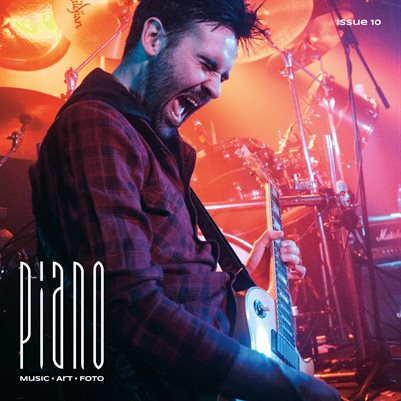 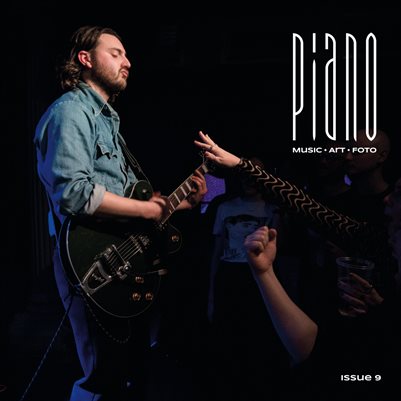 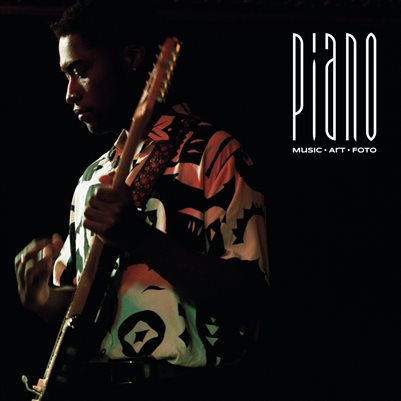